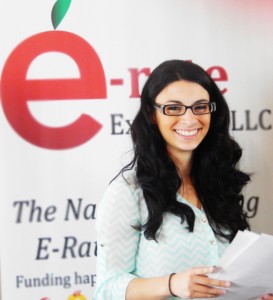 The Federal Communications Commission (FCC) has released their first Order to modernize the E-rate program.  The overall objective is to transition the program more toward broadband services while phasing out non-broadband and basic telecommunications services over time.   The FCC is expected to release follow-up orders to address any questions or comments received in response to this first Order.

The first Order places an emphasis on affirming the availability of affordable high-speed broadband connection to support digital learning, while simplifying the application process and making the eligible services more cost-effective.

The order proposes a re-focus that would eliminate funding for non-broadband services in Funding Year 2015.  Some of the services mentioned include Paging, Email, Web Hosting, and Local/Long Distance Phone Service.  Under the proposed order, voice services would be phased out over time while services such as web-hosting and paging would be completely ineligible, effective that funding year.